Privateers! – The Board Game Setting

The game’s setting is the same as in three Swedish roleplaying games written by Tina and published by Myling Games: En Garde! III, Pirater! and Skuggornas mästare. It has been quite heavily developed, with a detailed history, well thought out mythology and a lot of different recurring characters. Here is an introduction to the world and its metaphysics. 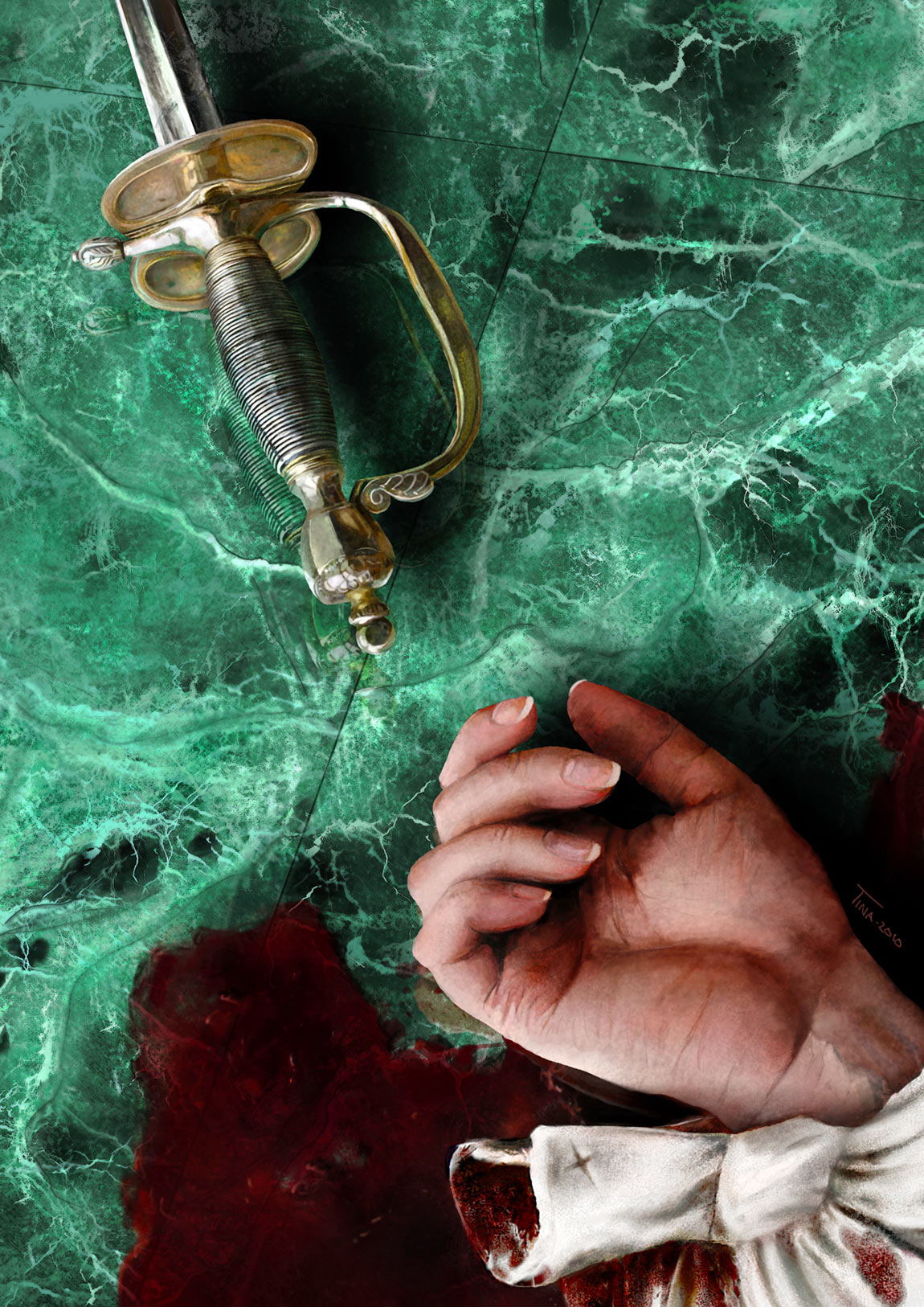 The setting is Earth as it might be if there was some truth to most legends, myths and conspiracy theories. It is created to be absurd and over the top, to allow for just about anything to happen. Basically it is a mix between traditional folklore, X-Files and Pirates of the Caribbean with some hints of the Cthulhu mythos. 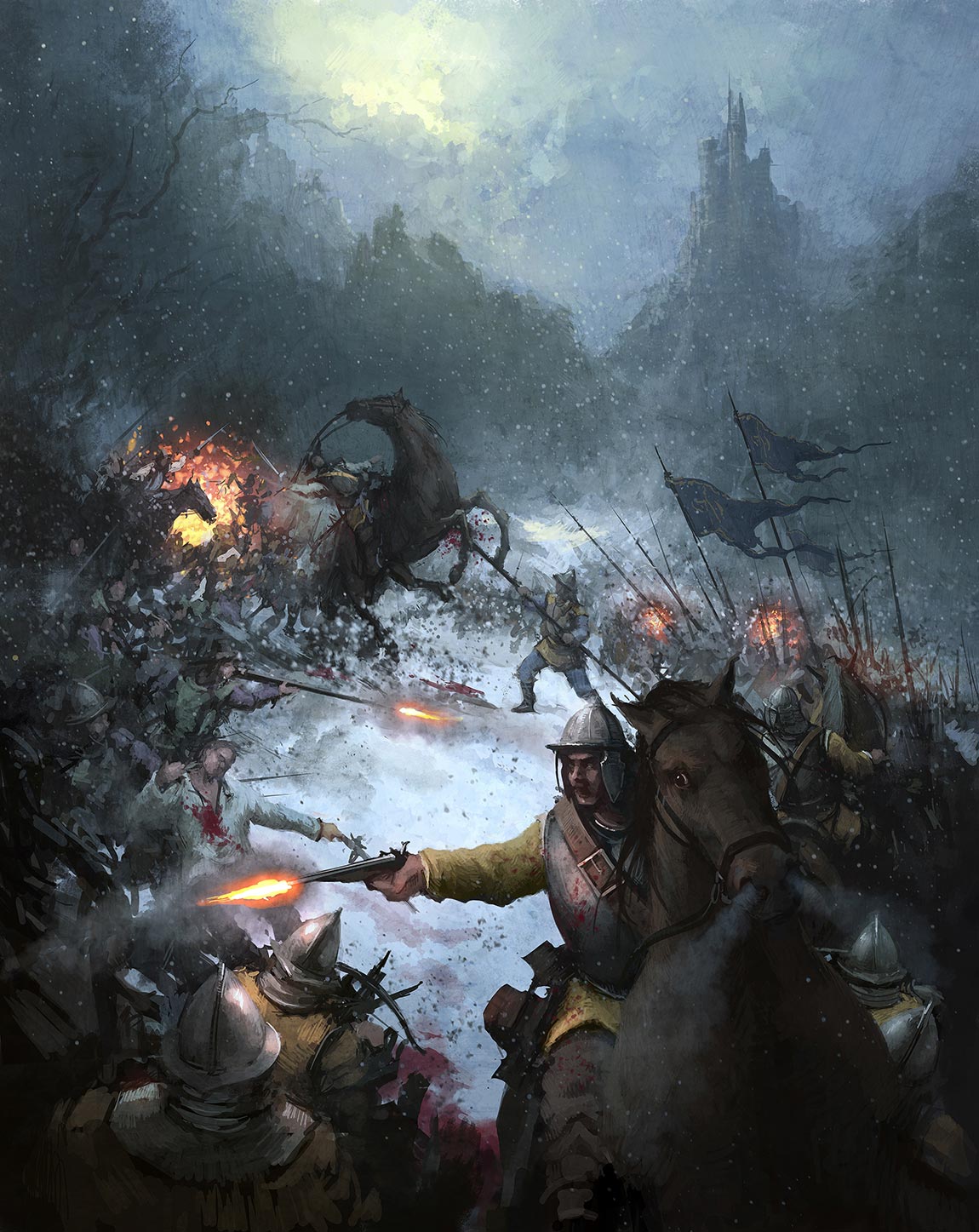 It is in this world that humanity goes about their business, living as they do in our real world and following history as it was written here. But that is only on the surface. A few know the truth. Some are used, become victims or just live in fear. Others try to control their own destiny by the use of magic, influence or pure diplomacy. While a third group are selected by fate to carve their names into the history books. The players probably belong to this third group. 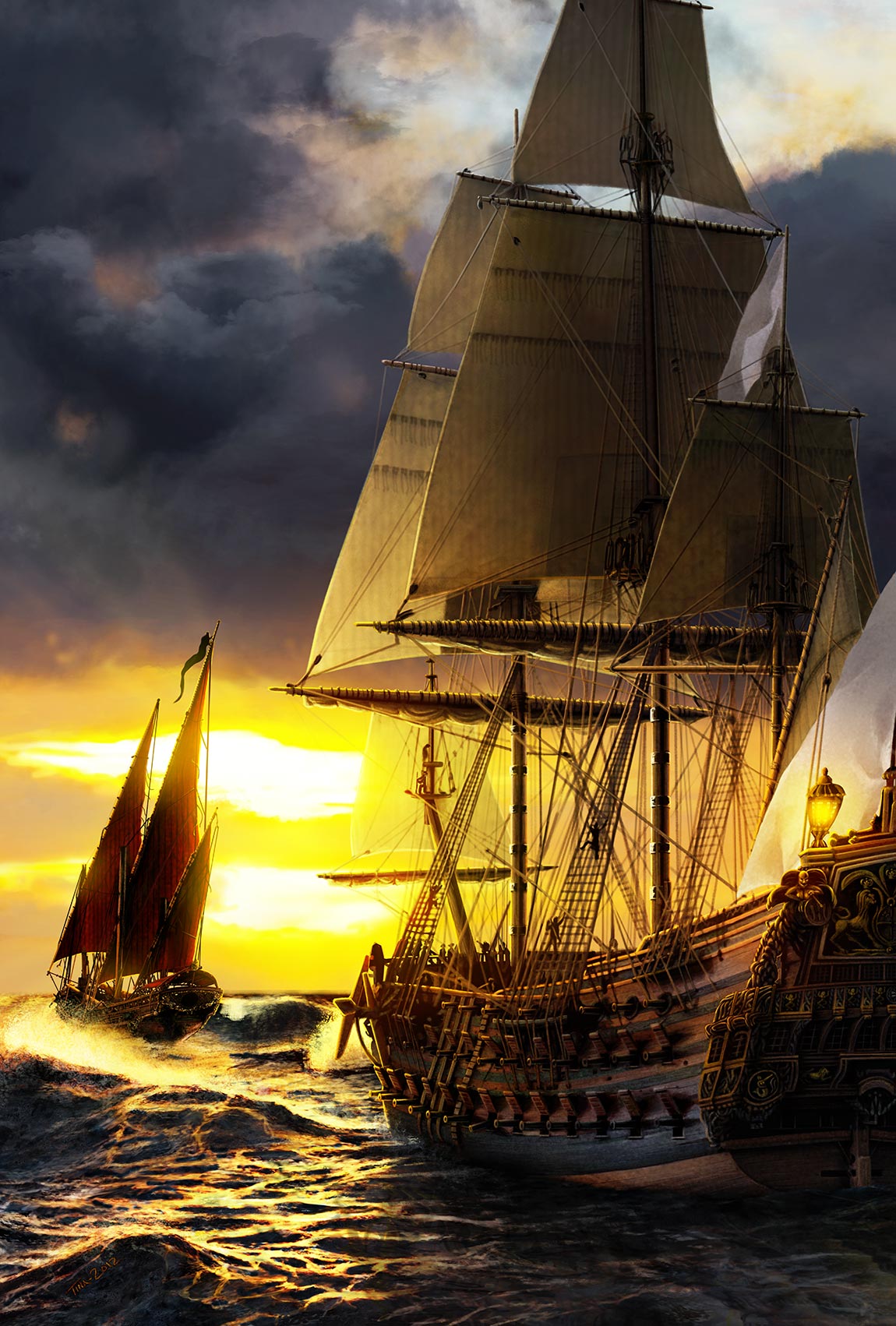 Demonic creatures from other dimensions are used as tools by occultist, while some more powerful entities are controlling human leaders. Hidden cults and organizations seek power through dark pacts with the Elder Gods outside the multiverse, while doing their best to infiltrate governments and other organizations. The Elders’ creations, supernatural creatures like trolls dvergr, gnomes, goblins, onis, dragons, fauns and a multitude of other unnatural beings, just try to survive in a world where humanity has the power to exterminate them. At the same time, the ancient alien empire of the Anunnaki try to steer the Milky Way and humanity according to their own mysterious plans. 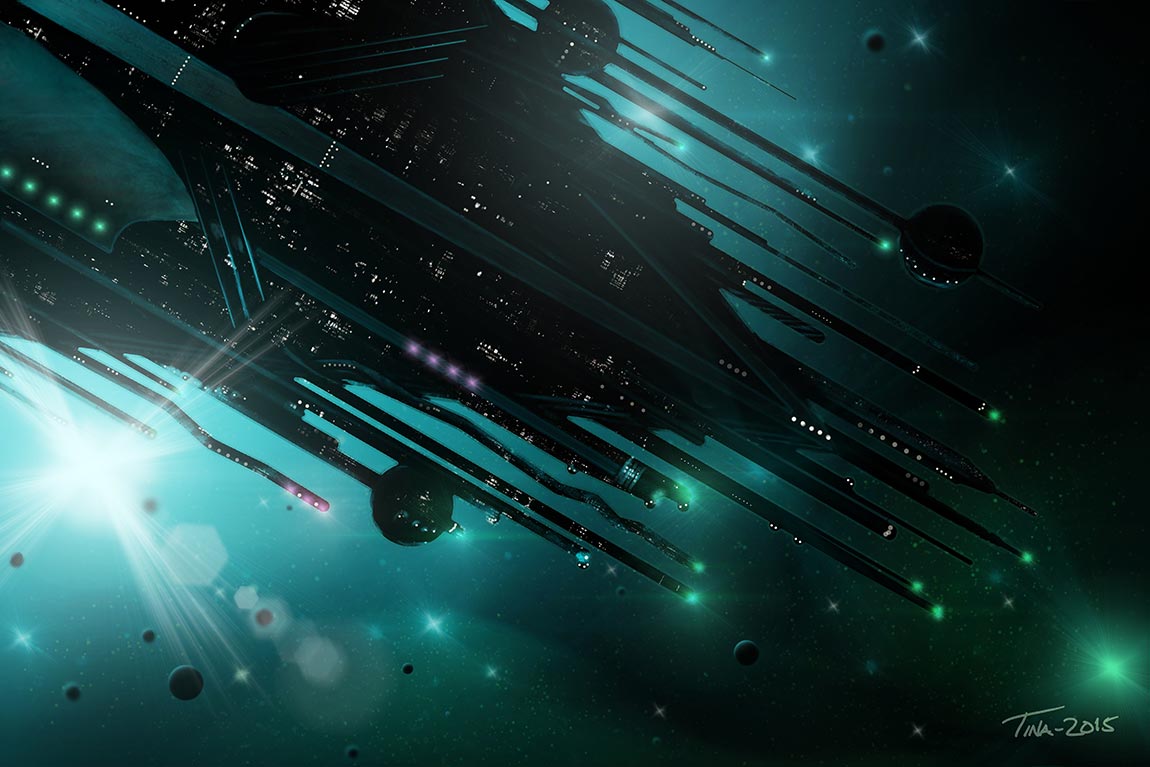 Outside reality lies the Outer Dark, a place where time or even matter doesn’t exist. Here “live” the Elder Gods, almost omnipotent beings without beginning or an end – impossible for most creatures to be able to take in or even communicate with without turning mad or having their brains turn into mush. The Elders usually encompass one or more traits or phenomena that fit their personality and and powers. 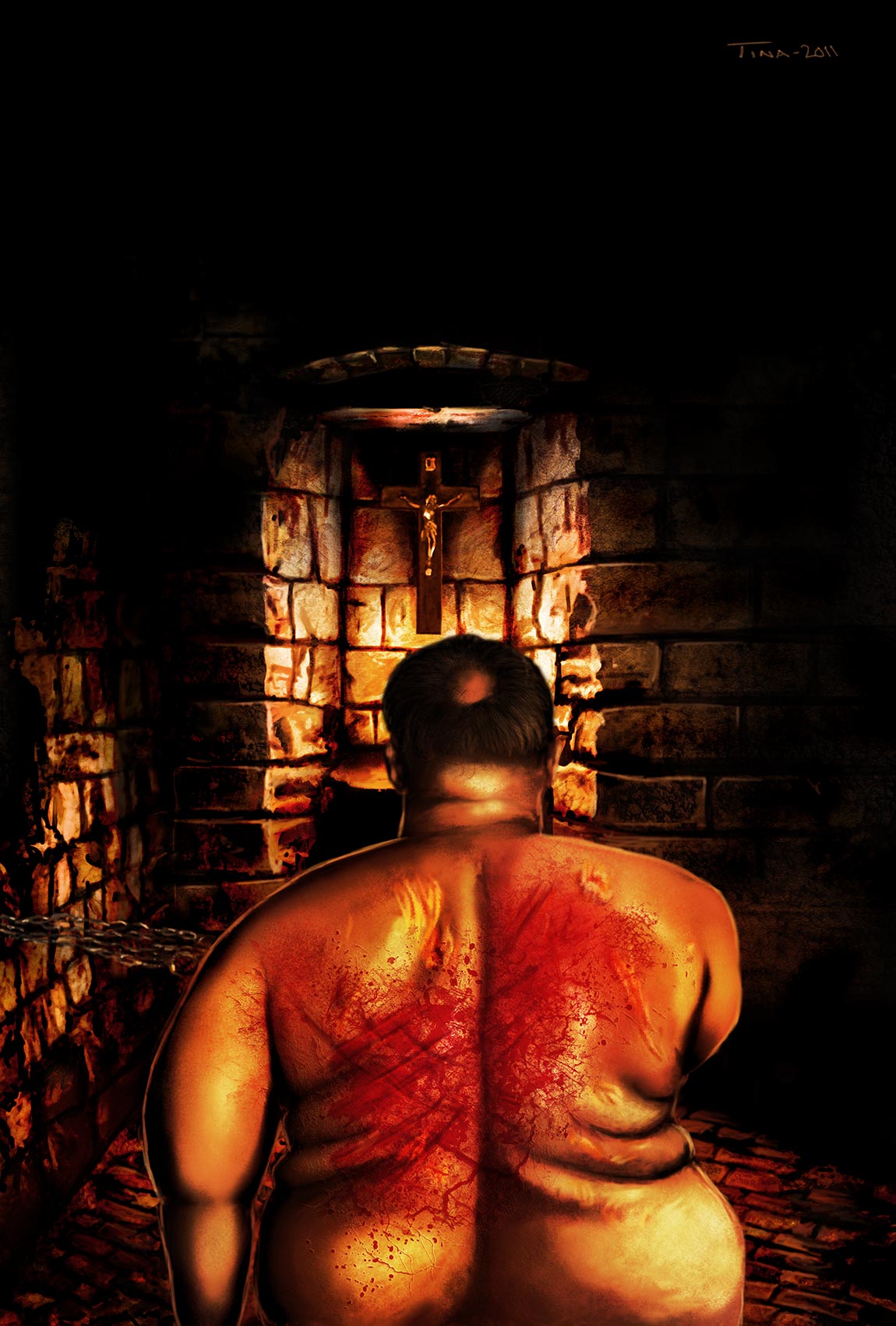 Before or maybe after, since time is something connected to reality, the existence of the multiverse, the Elders fought each other for power. The mightiest of them all was an entity only known as All. No one knows for sure, not even the Elders, but this being might have been the beginning and the end. It was, after all, much more powerful than the rest. But this power made the other Elders watch All with envy and fear, finally leading to a shaky alliance. The strike against All shook the very core of the Outer Dark, shattering All and leaving only pieces. All lost its mind and most of its power, and is (and forever was) now only a little more powerful than any other Elder. It now sits in the middle of the Outer Dark, blabbering and spreading madness in every direction. Sometimes it regains some semblance of clarity and tries to regain what it lost.

The shards of All, together with most of its power became the multiverse. Countless universes were created in an instant, catching the interest of most of the Elder. They now had a new shiny toy and stopped some of their squabbling to focus on increasing their power by manipulating the new worlds. They noticed that they could steal some of the power All lost by siphoning it out from the Multiverse in different ways. Since one of the most efficient ways of doing this was through worship and devouring their worshipers’ souls after death, they started creating different supernatural beings. To make it easier for these lesser beings to show their devotion, the Elders started taking the identities of the gods the mortals came up with.

The Elder known as Life wasn’t happy with this solution, though. Creating life took power, sometimes more than what the Elders got back through worship. Life instead chose to create building blocks with the ability to evolve. Soon almost every universe was teaming with life, and it didn’t take long for intelligent beings to evolve enough to be able to start worshiping the Elders.

The Elders themselves are too powerful and too real to be able to reach out into a universe. It would unravel reality and destroy parts of the universe in question. But they still need to able to get more worshipers, or in some cases create completely new religions This is where the avatars enter the picture. They are vessels of power and may in many cases be controlled directly by the Elder tied to them. Most avatars are spirit entities, like angels and devas, while some are normal mortals born as avatars or mortals taken over later in life. There are even items with an Elder’s power – powerful artifacts and relics, usually without any form of consciousness.

There are also the Young Gods, very powerful beings also living in the Outer Dark. They were originally very strong mortal souls that were able to avoid being devoured by the Elders, and now mostly just try to survive. They don’t have the Elders’ capabilities to manipulate worlds and people, cannot create life and cannot devour their worshipers’ souls. Instead they work on smaller scales, creating sects, trying to steal worshipers from the Elders, consume the spirit of other Young Gods or just try to work against their enemies. They are often arseholes only looking after themselves, or in a few cases saintly beings only trying to help mortals. 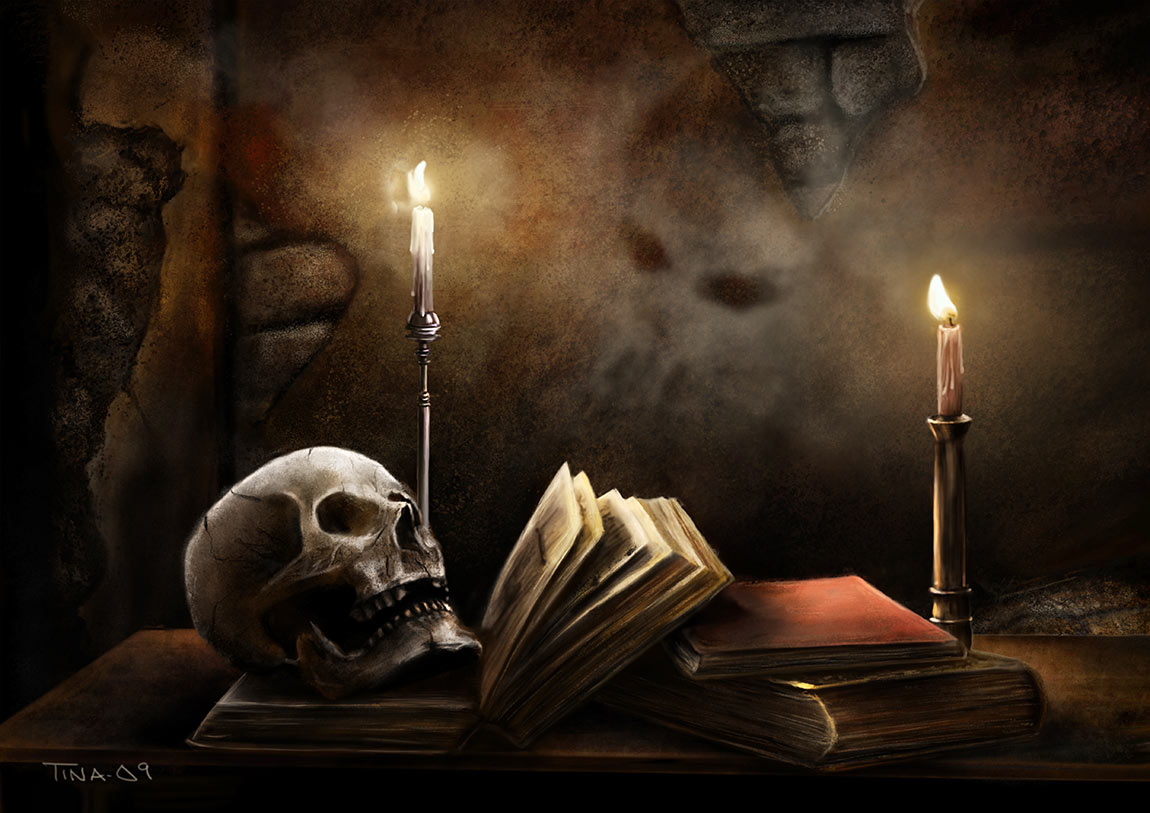 During the age of Privateers!, both the Elders and the Young Gods primarily work through religion, supernatural beings and different dark cults. A few avatars always roam the Earth doing their masters’ bidding and spirit avatars try to do their part by influencing selected people. With the right rituals it is even possible to call on an avatar, to control it or even to make one. 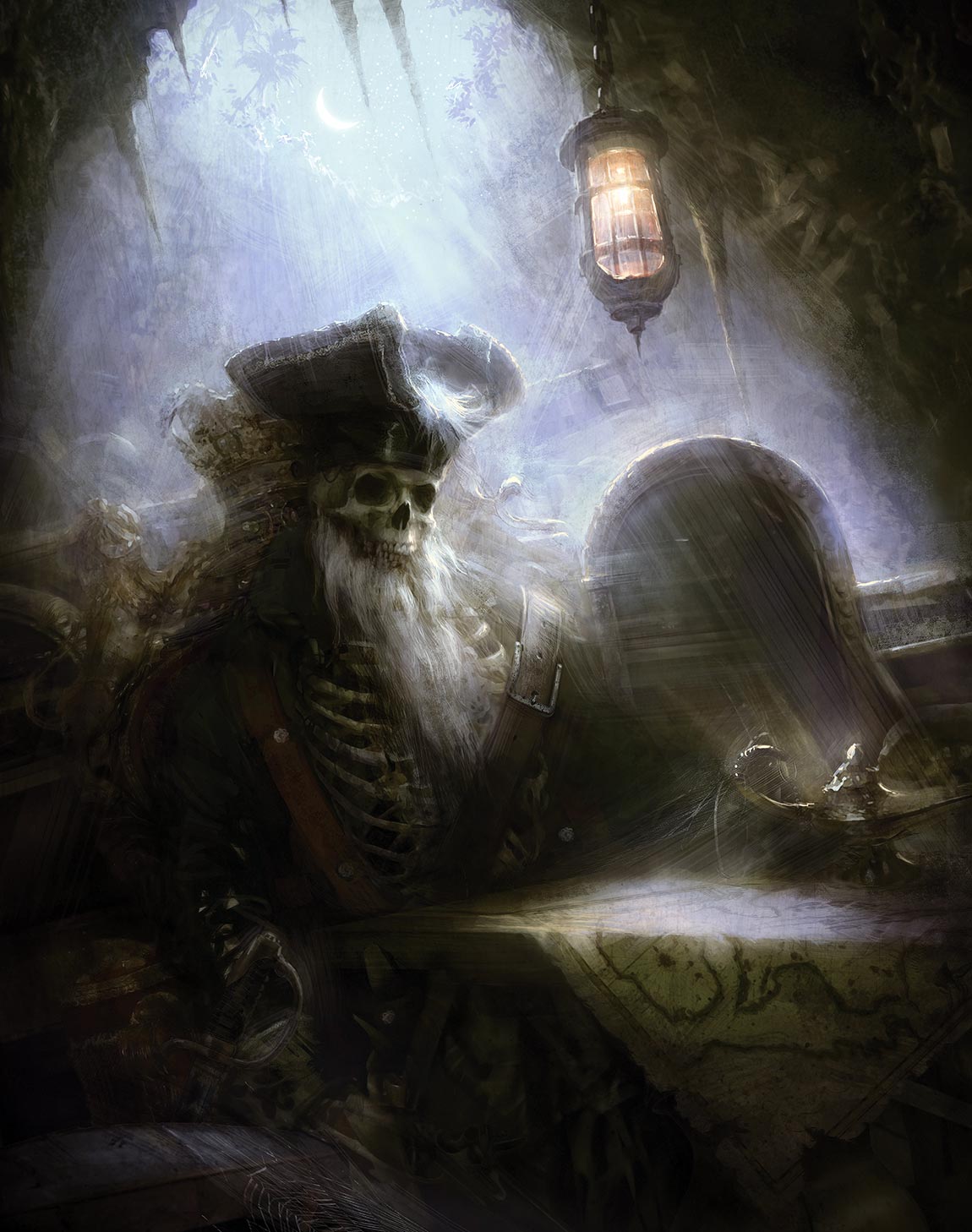 In the game, the players will come into contact with Elder cults, the avatar of Storm taking the shape of the Aztec storm goddess Atlacamani and lots more connected to the Elders and the Young Gods. 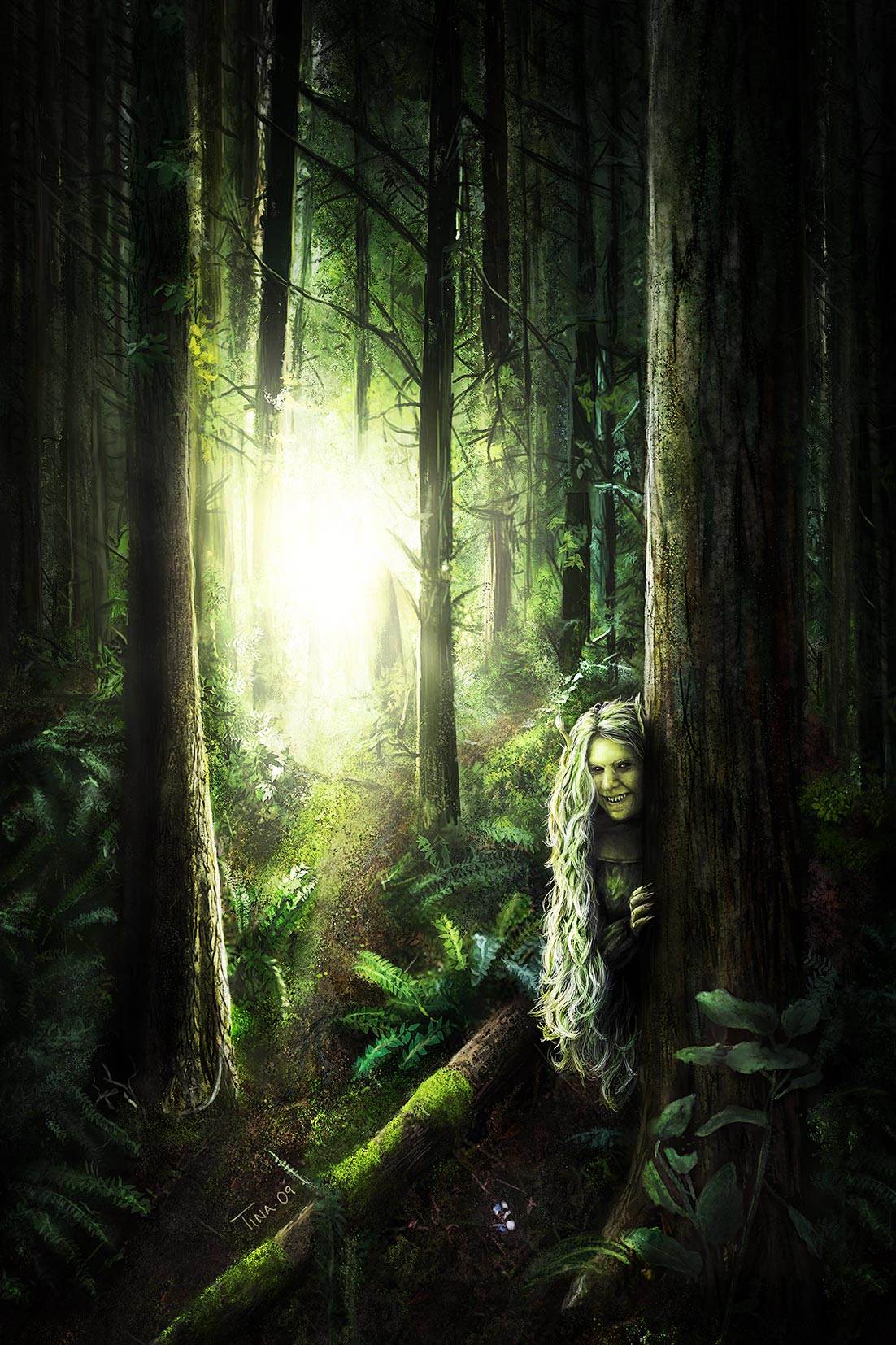